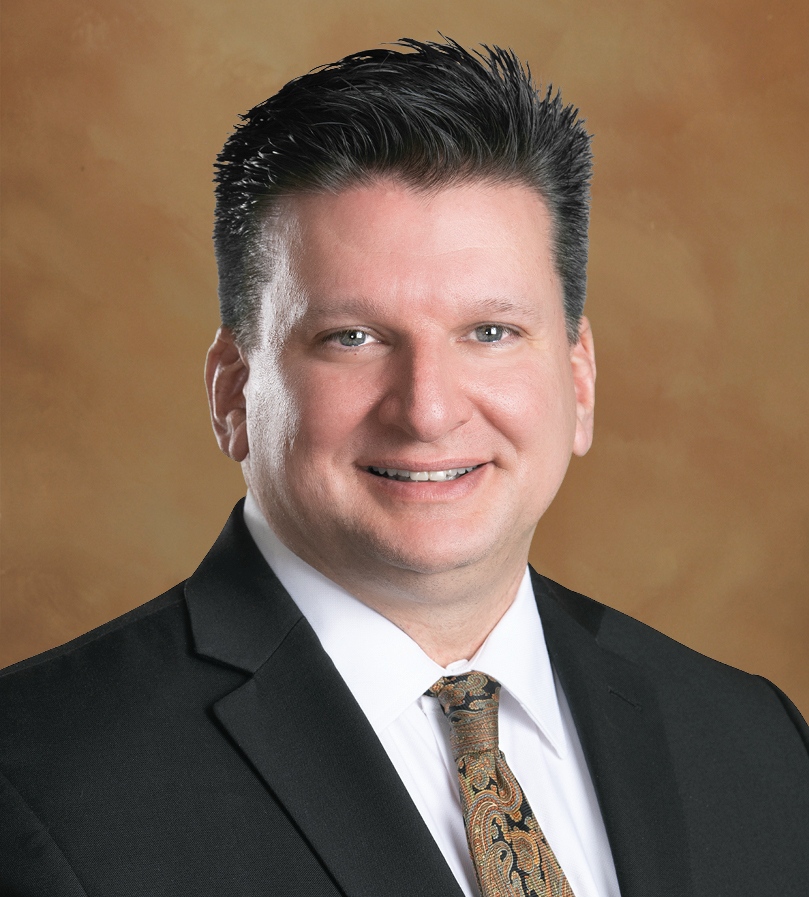 Bill has defended multiple national carriers in numerous policyholder claims for denial of benefits under group policies governed by ERISA. Bill has also successfully represented corporations and individuals in criminal investigations brought by the United States Attorney’s Office, the Securities and Exchange Commission, and the Attorney General’s Office for the State of New Jersey. In recent years, Bill has gained expertise in police liability claims, representing police officers and departments, as well as municipalities, specializing in the defense of high exposure claims of excessive force. Bill has also regularly provided legal services on a pro bono basis, utilizing his background as an assistant prosecutor to assist individuals who cannot afford legal counsel. As an assistant prosecutor, Bill tried numerous armed robbery, aggravated sexual assault, arson, and gambling cases.

Prior to joining the Firm, Bill had a distinguished career in New Jersey, before he and his family moved to Nevada. Outside of work, Bill enjoys an occasional round of golf and spending time with his wife, Jennifer, and extended family. Bill and his wife are foodies and also find great joy working with their favorite charities, which they like to refer to as “Vets and Pets.” They are very thankful to be able to help those who have served this country, as well as causes promoting and facilitating animal rescue.