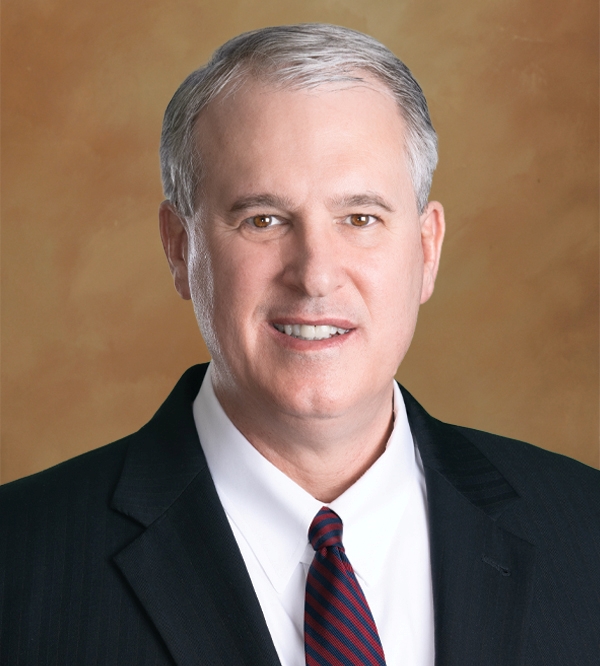 Stewart C. Fitts is Senior Counsel with the Firm and an AV Preeminent rated attorney by Martindale-Hubbell. He has primarily practiced in the areas of business and commercial litigation, banking litigation, products/premises liability defense, and appeals. Mr. Fitts received a Bachelor of Science in Finance from the Eccles School of Business at the University of Utah and a Master of Business Administration from the Marriott School of Business at Brigham Young University. He received a Master of Sports Management from Ohio State University, where he worked in the university’s athletic department and served on the Ohio State University Athletic Council, which provided oversight and policy for one of the largest athletic departments in the nation. He also worked for a United States Senator in Salt Lake City, Utah, and in Washington, D.C. Mr. Fitts obtained his Juris Doctor degree from the Ohio State University Moritz College of Law, where he served as an editor on the Law Journal. Following law school, Mr. Fitts worked as the law clerk for United States Magistrate Judge Robert J. Johnston (Ret.) in the United States District Court, District of Nevada. He has served as President of the Nevada Chapter of the Federal Bar Association. He has also served as a court-appointed arbitrator in the Eighth Judicial District Court, Clark County, Nevada. Prior to joining Hutchison & Steffen, he was a partner at an AV-Preeminent rated law firm in Las Vegas. Mr. Fitts enjoys spending time with his family, including his wife, six adult children, their spouses, and grandchildren.