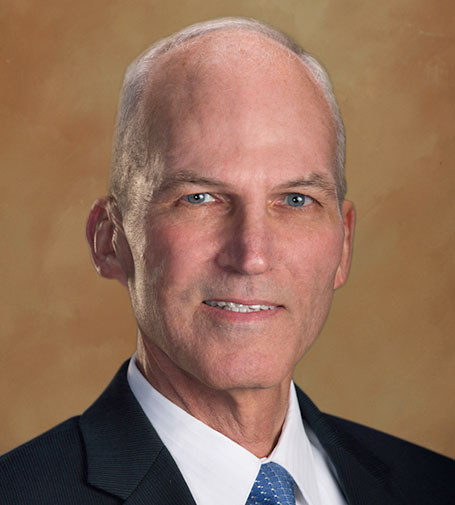 Joseph “Sid” Kistler is Of Counsel in the Firm’s litigation department, practicing primarily in complex commercial litigation, bankruptcy and creditor’s rights, and banking. Sid has over 30 years of experience as a litigation attorney and has tried scores of cases in both federal and state courts.

A North Carolina native, Sid earned both his Juris Doctorate and Bachelor of Science degrees from the University of North Carolina at Chapel Hill. He began his legal career as a judge advocate with the U.S. Air Force in 1979. He then joined Gordon Silver in 1988 and focused his practice primarily in the areas of civil litigation, catastrophic tort litigation, and construction law. As the lead commercial and banking litigation partner at Gordon Silver, a position he held for 22 years, Sid litigated adversary actions before the U.S. Bankruptcy Court. In addition, he has acted as a special assistant attorney general for civil actions on behalf of the State of Nevada.

In Nevada, Sid is a member of the Nevada Trial Lawyers Association, the Clark County Bar Association, the American Bar Association, and the State Bar of Nevada. He is very involved in the community and is especially active with Court Appointed Special Advocates program. As a CASA volunteer, he advocates for the best interests of abused and neglected children who are in the court system.