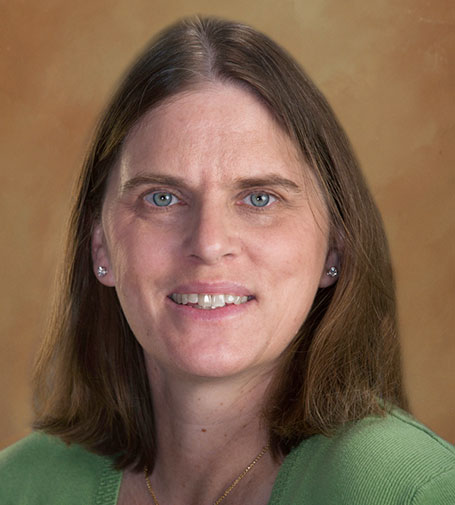 Cynthia G. Milanowski is a partner of the Firm. Cynthia practices primarily in the areas of business and commercial litigation, construction law, tort litigation, and insurance defense.

Cynthia is from Whittier, California. She graduated in 1985 from Loyola Marymount University with a Bachelor of Business Administration degree. In 1989, Cynthia received her J.D. from Loyola Law School, Los Angeles, and was named to the St. Thomas More Law Honor Society. While at Loyola Law School, Cynthia served as a staff writer and Articles Editor for the International and Comparative Law Journal and was awarded the Dean’s Academic scholarship, the Jesuit Community scholarship, and the Fletcher Jones and Mabel Wilson scholarships.

When not working, Cynthia is dedicated to spending time with her two young daughters and providing them with a safe and happy home. She is involved in her children’s school and extracurricular activities. Cynthia and her girls enjoy spending time with family and friends in Southern California as often as possible. She also enjoys sports, photography, traveling – when time allows – and reading a good book.