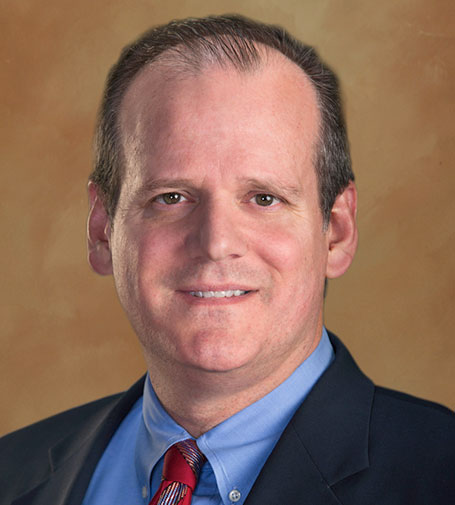 He received his B.S. degree in Finance from Arizona State University in 1989 and his Juris Doctorate degree from the University of the Pacific, McGeorge School of Law in 1992. During law school, James was selected as an editor for Owens California Forms and Procedure, a six volume treatise on civil procedure. He was also selected for the Dean’s List.

After law school, James served as a judicial law clerk for Justice Thomas L. Steffen, Nevada Supreme Court, 1992-93. Thereafter, he joined a large Nevada law firm and practiced in that firm’s Litigation Department. He is admitted to practice in both the state and federal courts of Nevada.