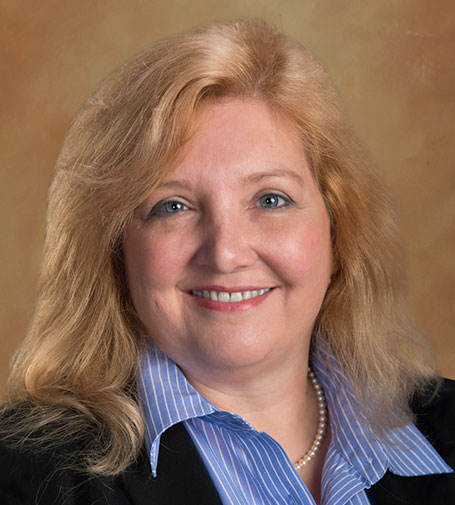 Christina M. Alexander is a partner with the Firm who practices primarily as counsel for medical providers in defense of claims of malpractice. As an attorney for medical and dental providers, Christina works on behalf of doctors, dentists, physicians-assistants, nurses and their related medical practices in all areas of law involving patient care. This includes not only claims made regarding treatment by a patient, but also matters before licensing boards, as well as the general operation of medical and dental practices.

As a litigation attorney for clients in both Nevada and California, Christina has defended professionals in the fields of law, accounting, conservancy, insurance and real estate against claims of malpractice. In addition to representing professionals, Christina has also defended governments, corporations, business entities and individuals involved in tort and business litigation, including class actions, products liability claims, medical device and medication recalls as well as mass litigation involving toxic torts. For a number of years, Christina was lead corporate counsel for a large multi-national corporation involved in manufacturing and distribution. As counsel for that entity, Christina not only acted as defense counsel for tort claims, she also participated in management-union negotiations, company policy formulation and general business litigation.

Christina is licensed to practice law in the states of California and Nevada, as well as in the District of Columbia.

A native Floridian, Christina has degrees in business administration and political science from the University of West Florida. She attended Emory University School of Law, later graduating from Pepperdine University School of Law after relocating to California. After beginning her practice of law in Los Angeles, Christina joined the national law firm of Lewis Brisbois, Bisgaard and Smith in Los Angeles where she began her practice defending medical providers.

In 2007, Christina relocated to Las Vegas and joined Hutchison & Steffen as a member of the Firm’s team representing medical and dental providers in both Nevada and California. Christina was made partner in February, 2012.

Christina is admitted to practice before all state and federal courts in Nevada and California. She has litigated matters before courts in both states as well as before the U.S. Ninth Circuit Court of Appeals.

In her free time, Christina enjoys exploring the great museums of Europe, indulging her passion for renaissance art and architecture. A self proclaimed political addict, Christina actively follows both American and European political theatre.