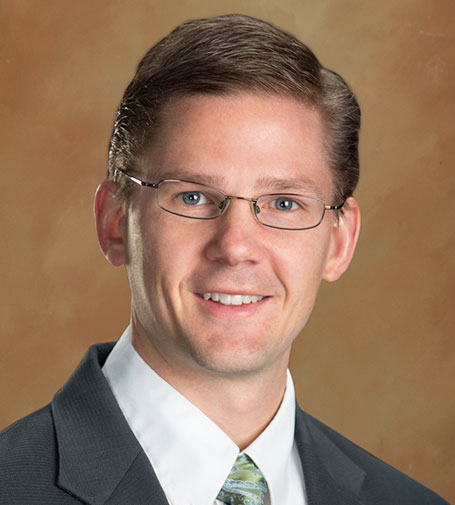 Timothy R. Koval is an associate of the Firm practicing primarily in the areas of corporate and commercial transactional law, real estate, and business and commercial litigation. He is a member of the Nevada State Bar.

Raised in Incline Village, Nevada, Tim earned his bachelor of arts degree in economics from the University of Nevada, Reno and his juris doctorate from the William S. Boyd School of Law at the University of Nevada, Las Vegas. While in law school, Tim served as an extern for District Judge Larry R. Hicks of the United States District Court, District of Nevada. Tim also served as a mediator for the Clark County Neighborhood Justice Center and was an articles editor for the Nevada Law Journal.

After graduating from law school, Tim began practicing law as an associate of the Firm and has since represented clients in a variety of business transactions and commercial disputes.
PERSONAL BACKGROUND

Tim enjoys spending time with his family and playing sports.