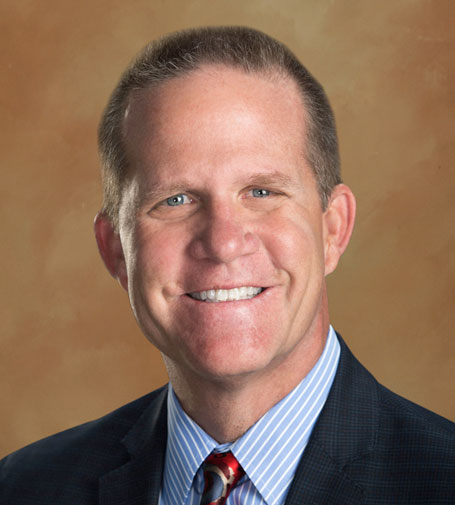 As the Firm’s most experienced trial lawyer, Mark A. Hutchison brings a mastery of turning complex fact patterns into simple, persuasive trial presentations. Mark first achieved national prominence when he attained one of the largest jury verdicts in the United States while representing the inventor of the microchip in a four-month jury trial. Mark’s verdicts and legal expertise have been frequently reported in national and local newspapers and magazines, as well as national and local television, cable, and radio stations. Recognized as both a knowledgeable and experienced counselor and as a skilled and aggressive trial lawyer, he has been a key figure in some of Nevada’s most significant governmental activities at the intersection of law and politics. Mark was appointed as special lead counsel by two Nevada governors to represent the State of Nevada in the national litigation challenging the constitutionality of the proposed federal healthcare laws.

Mark is an AV-rated attorney by Martindale-Hubbell®. He has been recognized repeatedly by Best Lawyers in Nevada, including Lawyer of the Year in its 2021 edition, as Mountain States Super Lawyer, as Nevada’s Legal Elite by Nevada Business Magazine, and Best of the Bar by Las Vegas Business Press. Mark received his J.D., magna cum laude, from Brigham Young University, where he earned the high academic distinction of the Order of the Coif and served as Lead-Articles Editor of the Law Review. Following law school, Mark clerked for the Honorable Kenneth F. Ripple of the United States Seventh Circuit Court of Appeals located in Chicago. After his clerkship, Mark practiced for the national law firm of Kirkland & Ellis in both Chicago and Los Angeles.

Most importantly, Mark enjoys spending time with his wife, Cary, their six children, and nine grandchildren. Despite a very busy schedule, he stays involved in his children and grandchildren’s lives. Mark is an avid runner, reader, and writer. He also enjoys serving in his church and participating in political life.

Mark has tried numerous cases in both state and federal courts and before administrative agencies. His cases include: