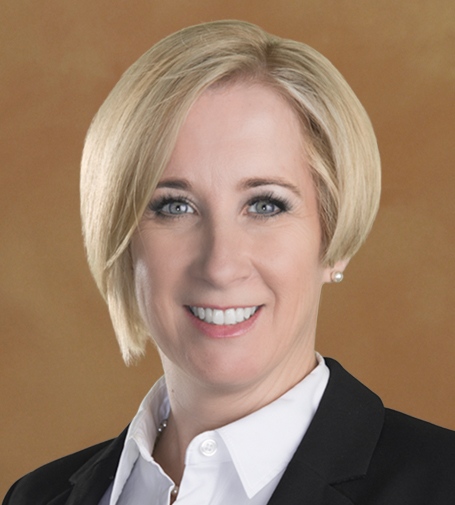 Sandra S. Robertson is an associate practicing primarily in the areas of business and commercial litigation, tort litigation, insurance coverage, and professional liability.

Originally from Chicago, Illinois, Sandra graduated in 1990 from Eastern Illinois University with a Bachelor of Arts degree in English. Sandra attended DePaul University College of Law on an academic scholarship, and obtained her J.D. in 1994. While in law school, Sandra studied international law at University College Dublin, in Dublin, Ireland.

Sandra began her career at a large, litigation-based firm in Las Vegas, practicing in the areas of medical malpractice defense, products liability defense, and other general insurance defense. She became a Partner at that firm in only 5 years. Sandra published articles on hedonic damages, brain mapping, and other tort-related issues; she also hosted employment law seminars for the firm’s clients. Sandra, thereafter, established her own practice and primarily represented business clients and physicians requiring independent counsel in malpractice matters. Sandra, thereafter, became General Counsel for the Nevada Insurance Guarantee Association and was responsible not only for all litigation, but also for drafting proposed legislation.

In 2006, Sandra took an extended leave from the practice of law to travel around the world, and then to raise her two children. While on leave, she volunteered as a judge for the Truancy Diversion Program and spent considerable time helping to raise funds for various charitable organizations. Sandra returned to the practice of law in 2016.

In her free time, she is happily running to and from baseball with her son or acting classes with her daughter. Sandra is very active in their school, as well. Sandra enjoys walking her dogs, reading, crocheting, and is a competitive ballroom dancer.