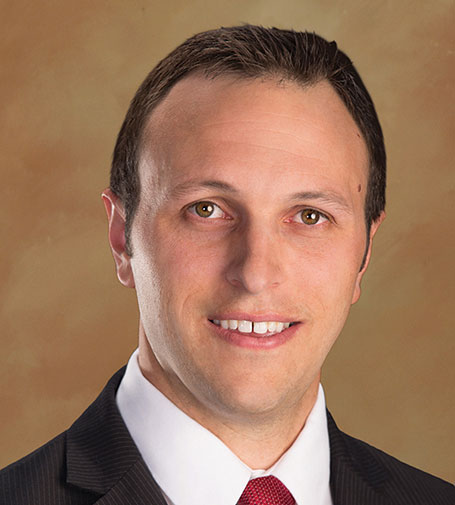 Michael D. Falater is an associate practicing in the Firm’s litigation department where he focuses on personal injury defense.

Raised in Phoenix, Arizona, Mike graduated from Brigham Young University with a degree in Urban, Rural, and Environmental Planning and a minor in Communications.  Mike earned his Juris Doctorate from the S.J. Quinney College of Law at the University of Utah in 2011.  During law school, Mike was a Legal Extern for Justice Ronald Nehring of the Utah Supreme Court, a William H. Leary Scholar, and a Lionel Frankel Fellow.  He was also an articles editor for the Utah Law Review.  Prior to joining Hutchison & Steffen, Mike worked at a litigation firm in Las Vegas, Nevada, where he defended employers, hospitals, and transportation companies.  He has also defended individual insureds in simple to complex motor vehicle accidents.  Mike is admitted to practice in both federal and state courts in Nevada.

Outside of work, Mike loves spending time with his wife and four daughters.  He enjoys sports, especially the Vegas Golden Knights.  He also serves on the Board of the Children’s Advocacy Center Foundation, providing advocacy and fundraising for abused and neglected children in Southern Nevada.