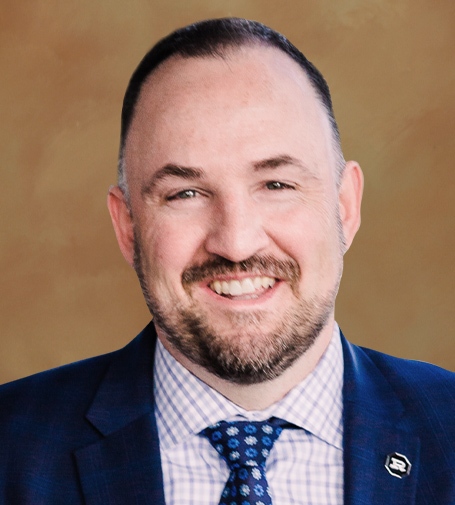 Devon is proud to represent labor unions on the entire range of labor law matters before federal and state courts, arbitrators, and the National Labor Relations Board (NLRB). Devon has a long history of successfully representing labor unions in a broad range of claims on behalf of the union’s members through grievance arbitration and litigation, as well as resolving cases involving dues collection, internal disputes, labor contracts, and representation proceedings.

Devon was previously a partner with Reese Kintz, LLC, where he represented a diverse set of similar interests. Devon previously served as the Vice President and General Counsel for a large, regional builder-developer. He was also the former managing attorney of the Reno law firm, Curiale Dellaverson Hirshfeld & Kraemer.

Devon graduated in 1996 from the University of Missouri at Kansas City with a Bachelor of Arts degree. He received his law degree in 2000 from the University of Kansas School of Law. Devon is admitted to practice in the state courts of Nevada and is also admitted to practice in the U.S. District Court of Nevada, as well as the U.S. Court of Appeals, Ninth Circuit. He was privileged to clerk for the Honorable Justice Cliff Young at the Nevada Supreme Court.

Devon was born and raised in the Reno, Nevada, area. He is an avid outdoorsperson and enjoys competitive tennis and the arts. Devon is married and is a proud father of three amazing children. He enjoys volunteering his time with the Domestic Violence Resource Center.
Devon is also honored to serve as the At-Large Member of the Reno City Council having been appointed in February 2019. He is passionate about improving Reno’s quality of life and making it a place that everyone is proud to call home.