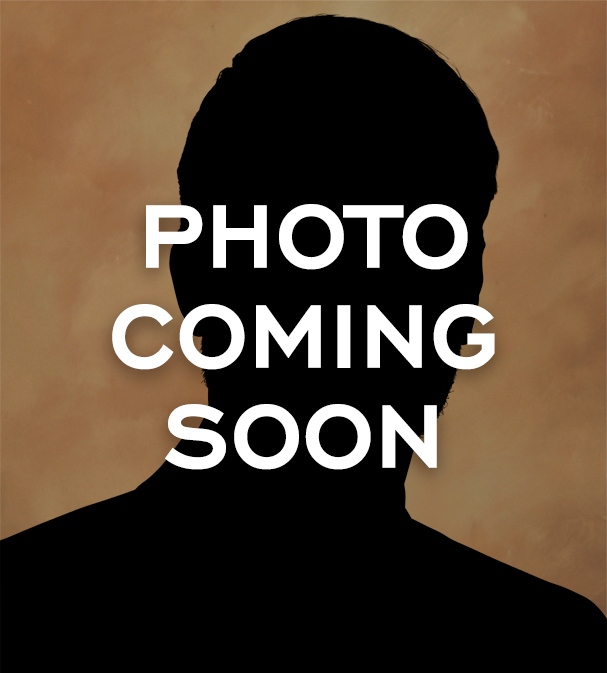 Chaisson J. Prescott is an associate attorney in the Firm’s litigation department, practicing primarily in the areas of Family Law and Complex Commercial Litigation.

Chaisson earned his Juris Doctor from the William S. Boyd School of Law at the University of Nevada, Las Vegas (UNLV). As a law student, Chaisson served as President of the Organization of Part-Time and Non-Traditional Law Students. He also served as a mediator with the Statewide Juvenile Dependency Mediation Program (JDMP). The purpose of the JDMP is to improve the system processing of dependency cases, helping stabilize children’s lives by getting them into safe, stable, and permanent homes in a timely manner consistent with the Adoption and Safe Families Act of 1997. Throughout his postsecondary education, Chaisson held full-time employment with various luxury five-star resorts on the Las Vegas Strip. As a member of senior leadership, Chaisson was responsible for the oversight of multiple guest-facing and operations departments.

Prior to law school, Chaisson proudly became a first-generation college graduate and Division I student-athlete. While earning a Bachelor of Science in Business Administration, with a major in Business Management from UNLV, he was named to the Dean’s List and served as a member of UNLV’s Student Conduct Hearing Board.

Chaisson is an avid sports fan, being “Vegas Born” he enjoys supporting the Vegas Golden Knights and Las Vegas Raiders. He enjoys traveling with his family, golfing, snowboarding, and most importantly, being a husband and father.