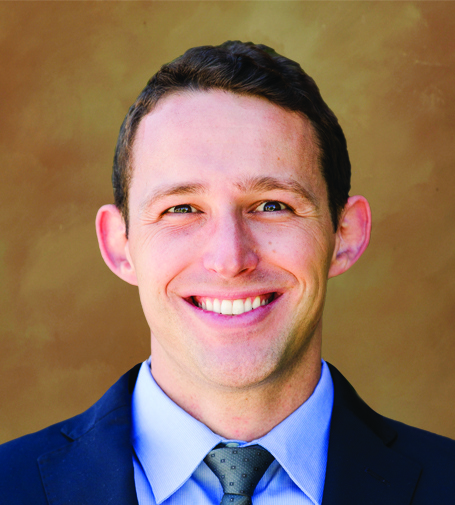 As a law student, Alex interned with U.S. District Judge James C. Mahan, worked as a Legislative Policy Extern to Governor Brian Sandoval, and was a summer associate for a prominent California Law Firm. On campus, he was a member of the Nevada Law Journal, Society of Advocates, and a student attorney in the Appellate Clinic where he worked on appeals before the U.S. Ninth Circuit Court of Appeals and the Nevada Supreme Court. Alex also served as president of the Public Interest Law Association where he helped organize a student-run auction that raised over $20,000 for public interest scholarships.

Prior to law school, Alex was an All-American college debater and four-time qualifier to the National Debate Tournament, holding the record for most wins in UNLV Debate history. He was active in student government and organized Vegas GiveCamp, a non- profit event helping build websites and providing consulting seminars for non-profits in Las Vegas.