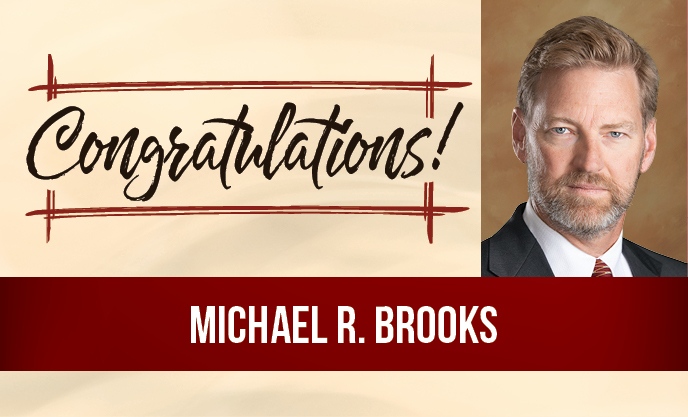 The decision was based upon on the findings before the United States District Court that no third party ever saw the allegedly defamatory information and that there was evidence that third party viewing could not have happened. The decision illustrates that there are limits to asserting claims under consumer protection statutes where there is no evidence of either actual damage or a material risk of harm to confer standing. In other words, the mere occurrence of a statutory violation does not give a consumer a right to bring a lawsuit. The consumer must have suffered either an actual injury or a material risk of harm.

Questions concerning claims, including class actions, brought under the FCRA, the Fair Debt Collection Practices Act, the Telephone Consumer Protection Act, or any other federal consumer protection statutes can be directed to Michael Brooks at (702) 385-2500.