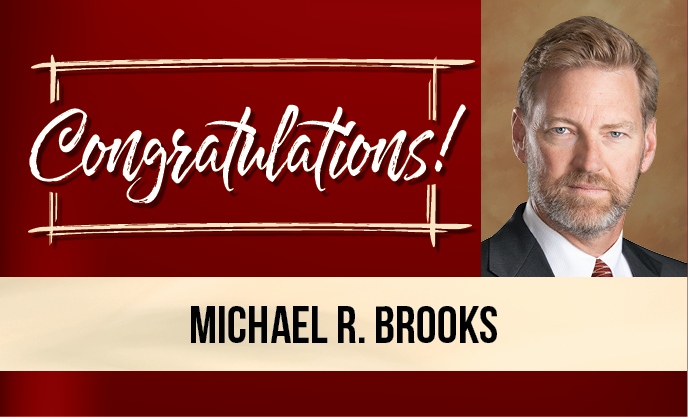 In Silver State Schools Credit Union v. Oella Ridge Trust, Nev. Sup. Ct. No. 76382, 444 P.3d 455 (Nev. July 11, 2019)(unpublished order), the Nevada Supreme Court found reversible error in a District Court judgment that there was a superpriority assessment lien sale where there was no evidence that the homeowner was delinquent on common assessments at the commencement of the lien foreclosure process. The District Court found that the assessment lien sale was a superpriority assessment lien sale under the NRS 116.3116(2013) despite the fact that there was no evidence of delinquent common assessments when the lien that was foreclosed was recorded; the lien was only for fines against the homeowner. After confirming that there was no evidence of past-due assessments when the lien was recorded, the Supreme Court reversed finding that: “. . . the HOA’s lien therefore lacked a superpriority component such that the district court erred by concluding that the ensuing foreclosure sale extinguished SSCU’s deed of trust.”

Michael R. Brooks was the lead trial counsel and appellate counsel for the lender.