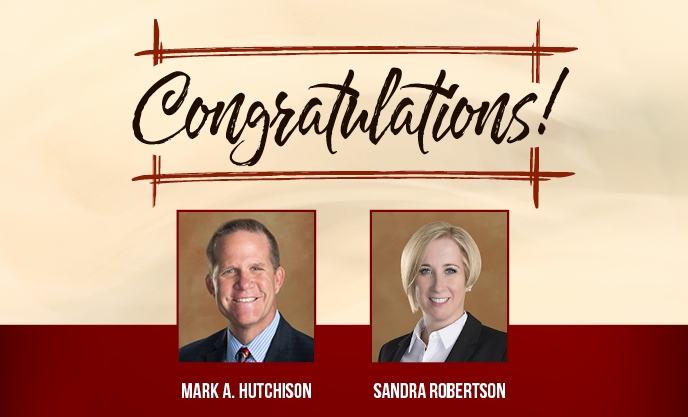 Mark Hutchison and Sandra Robertson successfully defeated a motion for preliminary injunction. The client in this case is the owner of an upscale retail mall on The Strip. An entity who claimed to be a tenant (“Tenant A”), but who actually obtained possession of a suite in the mall illegally, claimed that another tenant’s (“Tenant B”) lease was invalid. Tenant A sought to keep Tenant B from occupying the suite, and asked the Court to issue an injunction prohibiting the owner from leasing the space to anyone, thus keeping the space vacant pending resolution of the lawsuit, which is likely to be years from now. The Court agreed that there was no immediate and irreparable harm necessitating that the space be kept open, and denied Tenant A’s request for preliminary injunction.