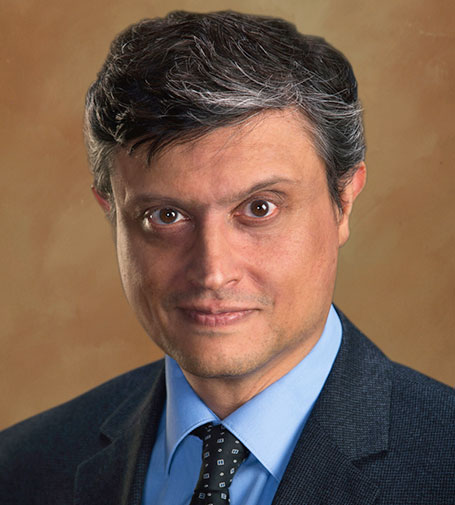 L. Kristopher Rath is a partner practicing primarily in medical malpractice, healthcare professionals advocacy, administrative law, commercial and business litigation, insurance coverage, and insurance defense. Kristopher was born in the city of Leeds in Yorkshire, England. He moved to the United States as a young child and grew up in Boston and Maryland, where his father practiced medicine as a pulmonary specialist.

Kristopher attended the University of Chicago, where he received his A.B. in Biological Sciences in 1987. After working for the Smithsonian Institution, he received an M.B.A. degree from Tulane University in New Orleans, Louisiana, in 1990. From 1990 to 1992, Kristopher worked in as a Budget Analyst for the Department of Treasury in Washington, D.C.

Kristopher then returned to Tulane for Law School. While in Law School, Kristopher was President of the Asian Law Students Association and Vice-president of Tulane’s Federalist Society. He also had a case note published on property owner rights in the Tulane Environmental Law Journal.

After obtaining his J.D., cum laude, from Tulane in 1995, Kristopher began practicing law in Las Vegas, Nevada. He has published cases on personal jurisdiction (Abraham v. Agusta, S.P.A., 968 F.Supp. 1403 (D.Nev. 1997)), insurance coverage law (Collins v. Farmers Ins. Exch., 61 F.Supp.2d 1124 (D.Nev. 1999)), copyright law (Germaine Music v. Universal Songs of Polygram, 275 F.Supp.2d 1289 (D. Nev. 2003)), and Pharmacy Liability (Sanchez v. Walmart, 221 P.3d 1276 (Nev. 2009)). Kristopher has represented his clients at trial, arbitration, mediation, and before the Nevada Board of Medical Examiners, as well as the Nevada Dental Board, Pharmacy Board, Board of Nursing, Board of Osteopathic Physicians, Chiropractic Physicians Board of Nevada, State of Nevada Board of Examiners for Audiology and Speech Pathology, Board of Physical Therapists, Nevada State Board of Veterinary Medical Examiners, Nevada Real Estate Commission, and Accounting Board. His appellate experience includes successful resolution of a products liability action in which the Nevada Supreme Court upheld his client's loan receipt agreement (Norton Co. v. Fergestrom, 2001 WL 1628302 (Nev. 2011) (slip opinion)) and the granting of several writs by the Nevada Supreme Court which allowed for dismissal of claims against his clients.

Outside of the office, Kristopher is an Extra class, FCC licensed amateur radio operator. He also enjoys landscape photography, hiking, and off-roading in the Southern Nevada Mountains and Desert. Kristopher was a delegate to the 2000 and 2002 Clark County Republican Party Conventions. He is the founding president of The South Asian Bar Association of Las Vegas, a chapter of the North American South Asian Bar Association.