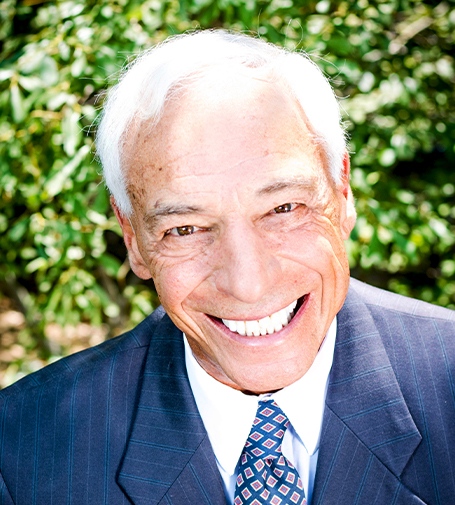 As an Of Counsel member of the Firm, D. Geno Menchetti is highly experienced in real estate and business law, as well as Tahoe Regional Planning Agency matters. During his decades of legal practice, he has represented a number of gaming clients throughout the United States and South America. Having been a former Chief, Criminal Division, in the Nevada Attorney General’s office, his work has also included criminal cases.

After serving in the Air Force, Geno attended McGeorge School of Law where he graduated with a J.D. in 1974. At that time, he moved to Incline Village, and has lived there ever since. He considers it to be one of the most beautiful places in the world, rivaled, in his opinion, only by Cabo San Lucas, Mexico, where he also has a home.

Geno also has served as a member of and Chairman of the Lake Tahoe Shakespeare Festival and now holds title of Chairman Emeritus for that very successful event held every year at Sand Harbor in July and August. Finally, Geno has a love for German Shepherd Dogs and is an Emeritus member of the Pet Network Humane Society’s Board of Directors.