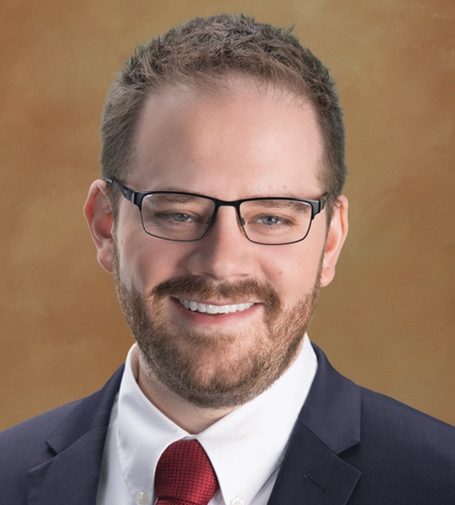 While attending law school, Chad served as Lead Editor for BYU’s International Law and Management Review, and as the president of the Alternative Dispute Resolution Society. He was a winner of the BYU Law Negotiation Competition and a member of the Trial Advocacy Team. Chad also co-authored a handbook that has been used to train Rwandan judges and registrars in alternative dispute resolution, with a focus on mediation.

Chad began his career as a litigation attorney with a Martindale-Hubbell AV-rated law firm in Las Vegas, focusing on medical malpractice and personal injury defense. He is admitted to practice in Nevada.

Away from the office, Chad enjoys running, reading, photography, and knitting. He also enjoys film and animation and, in 2010, Chad worked as an animator on the BYU short film, The Blind Men and the Elephant.