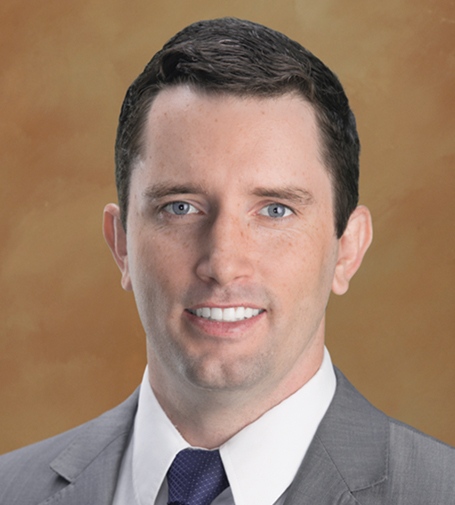 Throughout law school, Branden worked as a law clerk in the criminal division of the Salt Lake City District Attorney’s Office. In his third year, he was selected to work as a judicial extern for Chief Justice Mathew Durrant of the Utah Supreme Court. Prior to joining Hutchison & Steffen, Branden worked at a large litigation firm in Las Vegas where he defended hospitals and healthcare professionals. Branden is admitted to practice in both federal and state courts in Nevada.

Branden is fluent in Spanish and volunteers for the Boy Scouts of America. In his free time, he enjoys playing basketball, watching football, and spending time with his family.